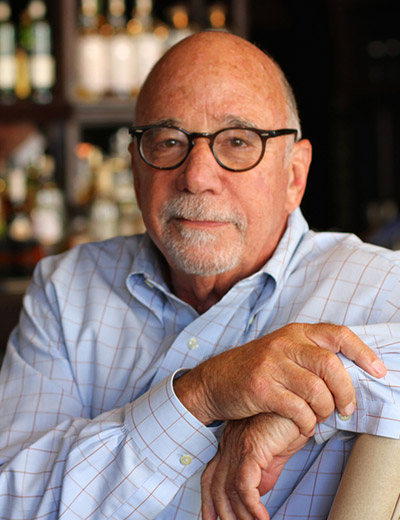 Bob is an author and speaker.

He has written several successful books including his most recent, "BadMen: How Advertising Went From A Minor Annoyance To A Major Menace" which exposed many of the dangerous data abuse practices that are now making international headlines and was selected "Best of Marketing 2017."

He is creator of the popular “The Ad Contrarian” blog, named one of the world's most influential marketing and advertising blogs by Business Insider.

Bob has been the CEO of two independent agencies and the U.S. operation of an international agency. In 2012 he was selected "Ad Person of the Year" by the San Francisco Advertising Club.

Delusional: How Marketers Waste Billions on Fraud and Fairy Tales