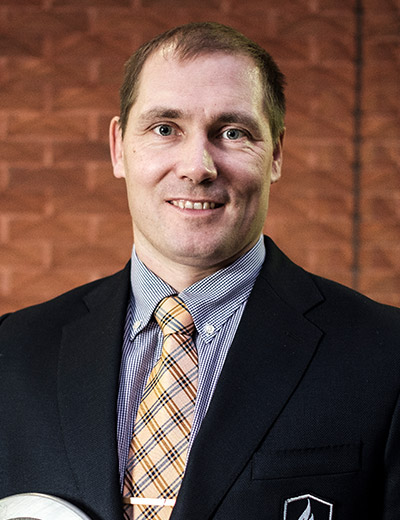 Gerd Kanter is the most famous Estonian athlete (discus thrower): World Champion (2007) and Olympic gold medalist (2008) with an outstanding sports career. His personal best throw of 73.38 m is the Estonian record and the third best mark of all-time. He made his first Olympic appearance in 2004 and established himself a year later by taking the silver medal at the 2005 World Championships. He was runner-up at the 2006 European Athletics Championships and won further medals at the World Championships in 2009 (bronze) and 2011 (silver).

His bestselling book “Everything is possible” describes 15 steps that helped an average small town boy become an Olympic champion. He has proven that with the right mindset and a strong commitment to his goals, extraordinary results in sports can be achieved even if one comes from modest conditions, and how it's possible to start one's career relatively late (he started his at the age of 21). The Kanter team has inspired other athletes with its cooperation principles and left an important mark in Estonian sports history. Kanter retired from professional sports in 2018. ■