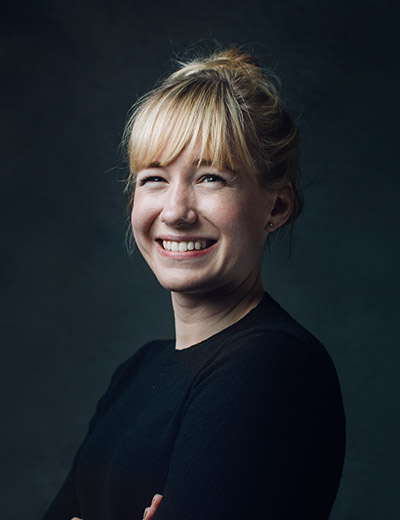 Linda is a programmer, storyteller and illustrator from Helsinki, Finland. Her book series Hello Ruby introduces the whimsical world of technology for kids and has been translated to over 25 languages. Hello Ruby made its debut on Kickstarter and quickly smashed its $10,000 funding goal after just 3.5 hours and gathering 380 000 dollars in total funding. Her TED talk has gathered over 1.5 million views.

Linda is a central figure in the world of programming and has worked on edutech already before it was called that. She is the founder of Rails Girls, a global phenomenon teaching the basics of programming for young women all over the world. Further, she believes that code is the 21st century literacy and the need for people to speak the ABC of Programming is imminent. She believes our world is increasingly run by software and we need more diversity in the people who are building it.